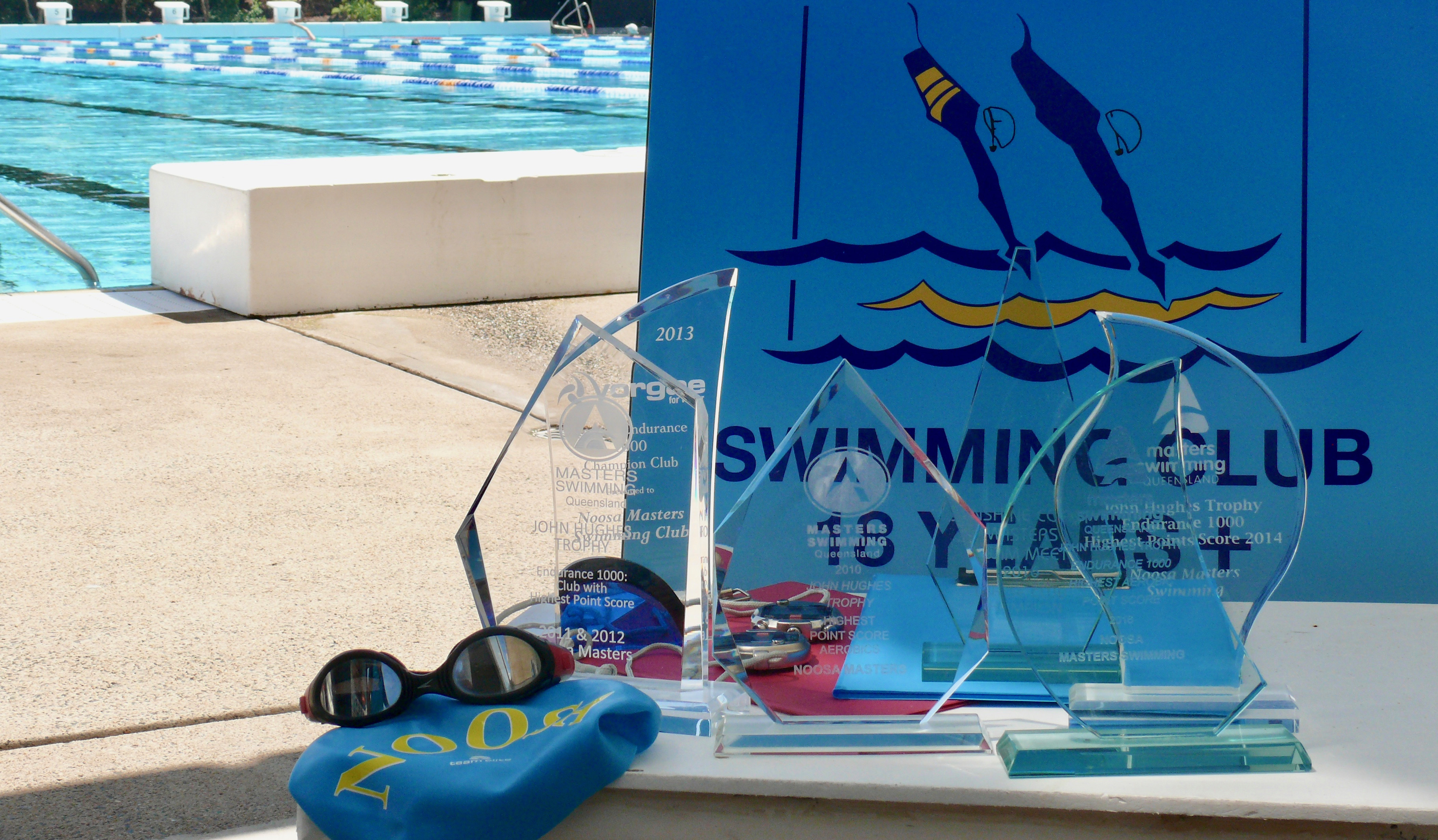 Congratulations to our Noosa Masters (QNA), for becoming the Endurance 1000 Champions for the sixth consecutive year! The closest opponents (once again) were the Talays Masters, Tasmania some 5425 points behind.  In 2017 the margin was 4404 points so QNA continue onwards and upwards.

The results for the top six clubs are as follows:

Nine female swimmers and eleven male swimmers ranked in the Top 10 results for Age and Gender. This has been a great effort from the supporters, club members and the Endurance Team – Trish, Jane, Grant, Jim, Ian Mitchell, Denise, Adele, Linda and Bob Martin.

As at March 2018 there were 80 registered members of which 65 participated in the program. QNA had an exceptionally high participation rate across the club.

Average points tally per participant was 255 which placed them 7th on averages (8th last year). Clubs which achieved higher averages were:

Other notable performances were achieved by:

The 2019 year has started off at a blistering pace with good turnouts for the first few Endurance sessions (must be the weather and the New Year resolutions).

On a personal note thanks to all club members in maintaining the rage and a great result for 2018. Bring on 2019!

Further information on the 2018 results is available on the MSQ website here: https://mastersswimmingqld.org.au/programs/

Many thanks to Vorgee, our proud E1000 Sponsors.